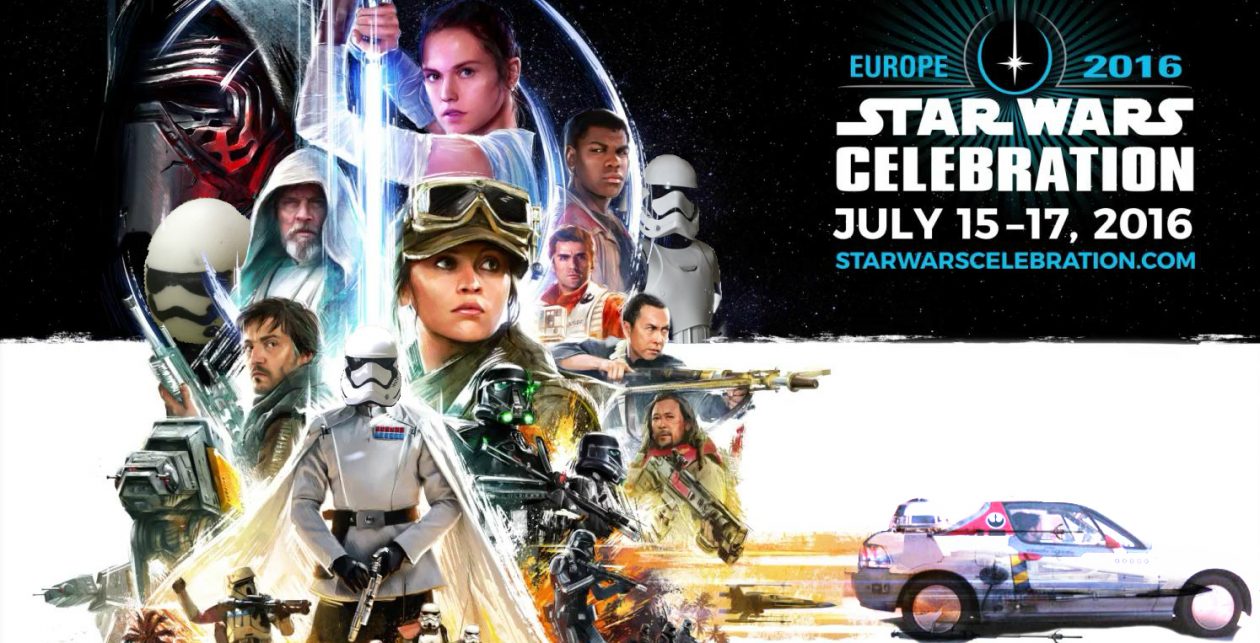 In the latest on the Rogue One reshoot drama, cast member Mads Mikkelsen claims the reshoots seek to add more to the film, rather than tone it down as fans fear.

Speaking to the UK daily The Independent, Mikkelsen talked about the Rogue One reshoots, as well his other appearances on a new dark comedy called Men and Chicken, Doctor Strange and Hannibal.

But Stormtrooper Larry doesn’t care about those, so here’s the juicy Rogue One parts from the interview:

There is a lot of talk about the ongoing reshoots, are you involved with them?

I have one day. I can’t remember when, in two weeks I think.

It’s been very mixed in the press, with two sides; some sources are claiming the film will undergo big changes while others are saying it will be very minimal. What’s the feeling you have from being involved with the film?

Basically, all the big films I have done always have reshoots, it is part of their budget. They’re either not super happy with a scene bit, the way we were acting, or maybe there’s something they want to add. It’s not a new thing, it happens with every film. Whether it’s bigger or less, I have no idea, I have nothing to compare with. It’s the same film, it’s just adding little bits here and there to do the final polishing. That’s my feeling.

It’s interesting because, obviously, films get reshot all the time but, for this one, it has been talked about everywhere.

That’s also interesting, to make the right goal and all the rumours happening. [Disney] love that, it’s free publicity.

You’re in Rogue One, apparently playing a semi-villain who is ‘not a bad guy,’ is there anything you can tell me about the character?

I’m not sure how much I’m allowed to say without killing you. I play someone in the film, yes. So far, so good.

The rumor is, Mads is not just central character Jyn Erso’s dad in a series of flashbacks, he’s also an Imperial weapons engineer/scientist who refined the original Geonosian design and made the Death Star possible. That explains why Jyn grew up without a father, as well as her rebellious streak. Is it just us, or does Star Wars have a thing for orphaned heroes?

Anyway, the interview is just a teaser excerpt from a longer segment. Expect The Independent to release the full transcript soon, but for die-hard Bothans, these are the parts that matter.

And that’s the latest on the Rogue One reshoot mama-jama. 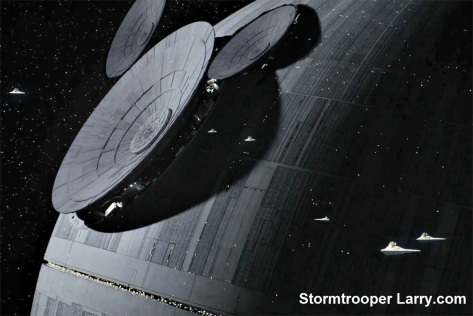 Who would you rather believe, Mads Mikkelsen and his Disney handlers? Or Stormtrooper Larry who was the actual cause of the Rogue One reshoots?